The long and winding road to Grasmere is open again 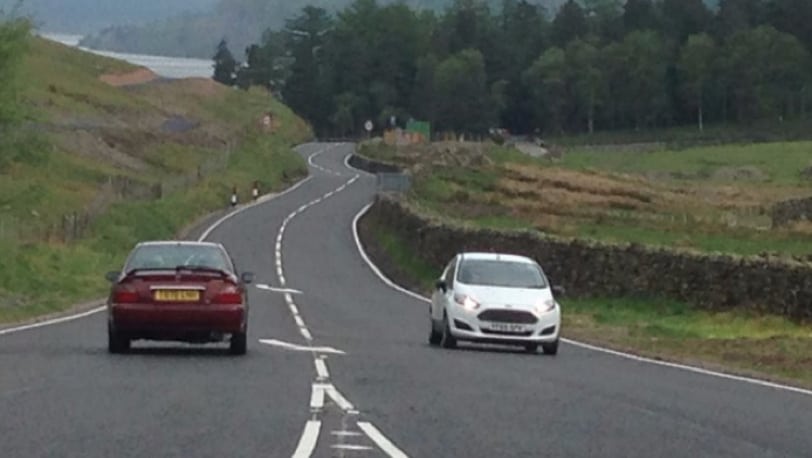 AFTER a six-month closure due to severe damage caused by Storm Desmond in December 2015, the A591 between Keswick and Grasmere has re-opened.

Badly hit by last winter’s terrible floods and road closure, the Grasmere Gingerbread Shop is delighted to welcome back customers old and new.

“It’s a truism but you don’t really appreciate something or miss it until it is no longer there,” said Joanne Hunter, co-owner of the Grasmere Gingerbread Shop.

“We have always just taken this road for granted, that it would always be there as it is so important for the Lake District economy.”

Within hours of the road re-opening, many familiar faces popped into the shop.

“The closure effectively cut the Lake District in half and people driving from the north and west of the county faced a long detour to get here,” explained Joanne.

“We’ve been so pleased to see so many old friends and welcome some new ones.

“One of the few positives that we took from the road closure was the publicity, as we fought hard to make it an absolute priority for the politicians to get it fixed as quickly as possible.

“We have had a lot of very supportive comments on our Facebook and twitter accounts over the last few months.”

“We had to re-order the tins and we hope to have them back in stock in mid-June,” explained Joanne.

Highways England, which repaired the road, used 300 tonnes of local stone and 2,500 tonnes of concrete repairing a four-mile stretch of the A591 near Dunmail Raise.