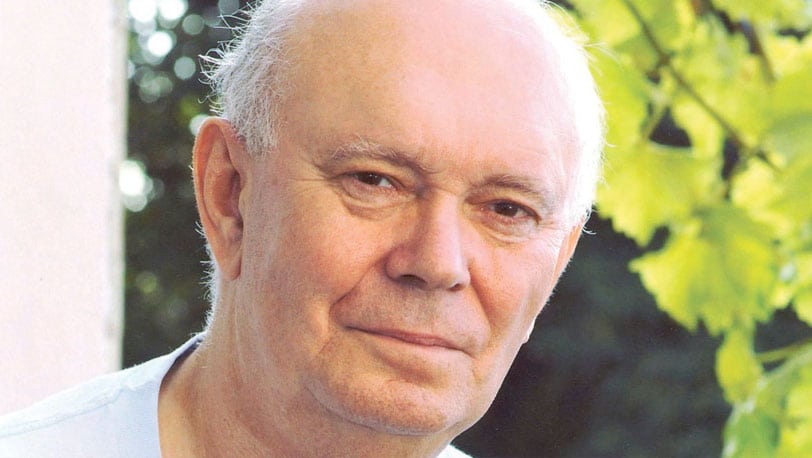 Set in the Lake District in 1935, as opposed to the original Russian 1890’s farm, Grasmere Gingerbread was featured in a picnic scene.

A spokesman for the theatre said: “What could be more appropriate for a Lake District picnic than Grasmere Gingerbread?”

The playwright said: “Uncle Vanya is among one of my favourite plays. Dear Uncle is my own version. I still feel it’s very much Chekhov because nothing is ever forced out of its natural role.”