A Good Hart Saves the Day 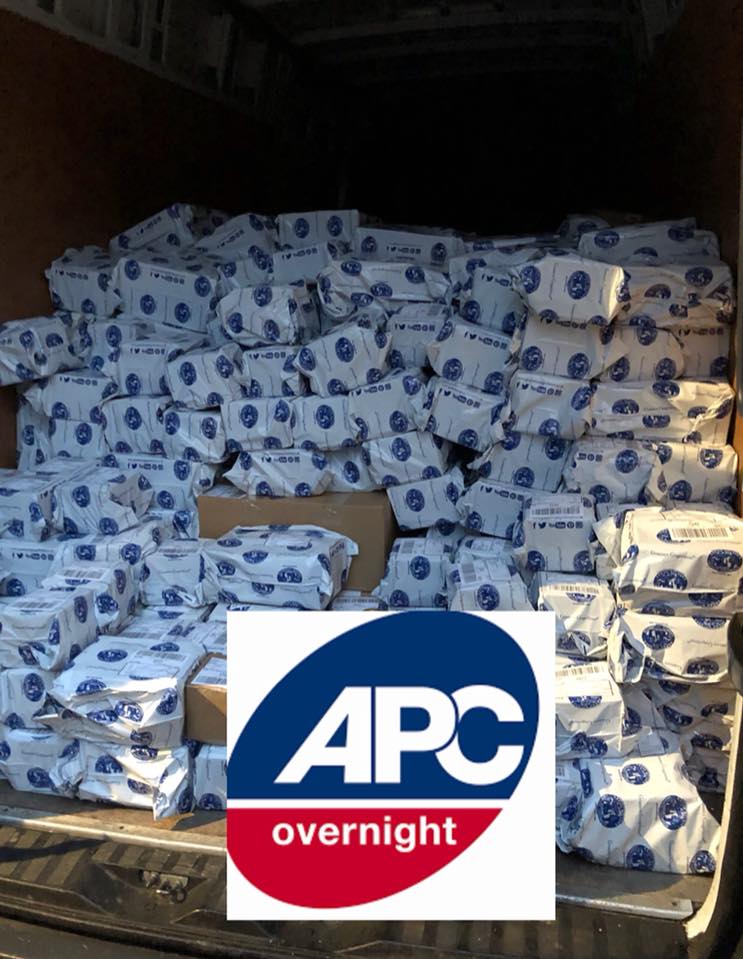 A FAMILY-OWNED Penrith courier stepped in to Christmas and saved the day for hundreds of customers of Grasmere Gingerbread®.

After being let down at the last minute by their regular delivery contractor, Grasmere Gingerbread® turned to Hart Distribution on the Gilwilly Industrial Estate.

“If it wasn’t for their prompt action we would have had a lot of furious customers and rightly so,” explained Andrew Hunter, co-owner of Grasmere Gingerbread®.

“Then, at the last minute, we were told by our contracted courier that they would only take 21 parcels,” explained Andrew.

In desperation he turned to Hart Distribution – that works with the APC national courier network – and shook hands on a last-minute agreement to deliver the consignment.

After alerting customers via Facebook about the last-minute courier swap, Grasmere Gingerbread® was inundated with messages of support.

“We actually had customers offering to pay the extra costs we incurred which we naturally refused to do,” said Andrew.

“In the end our original post was seen by 35,000 people and the positive feedback from happy customers was the best Christmas present we could ever have had.”

Alex Hart, a director of Hart Distribution, added: “We were delighted to help out. I’ve known Andrew for years. This was a good example of one family-owned business working successfully with another.”