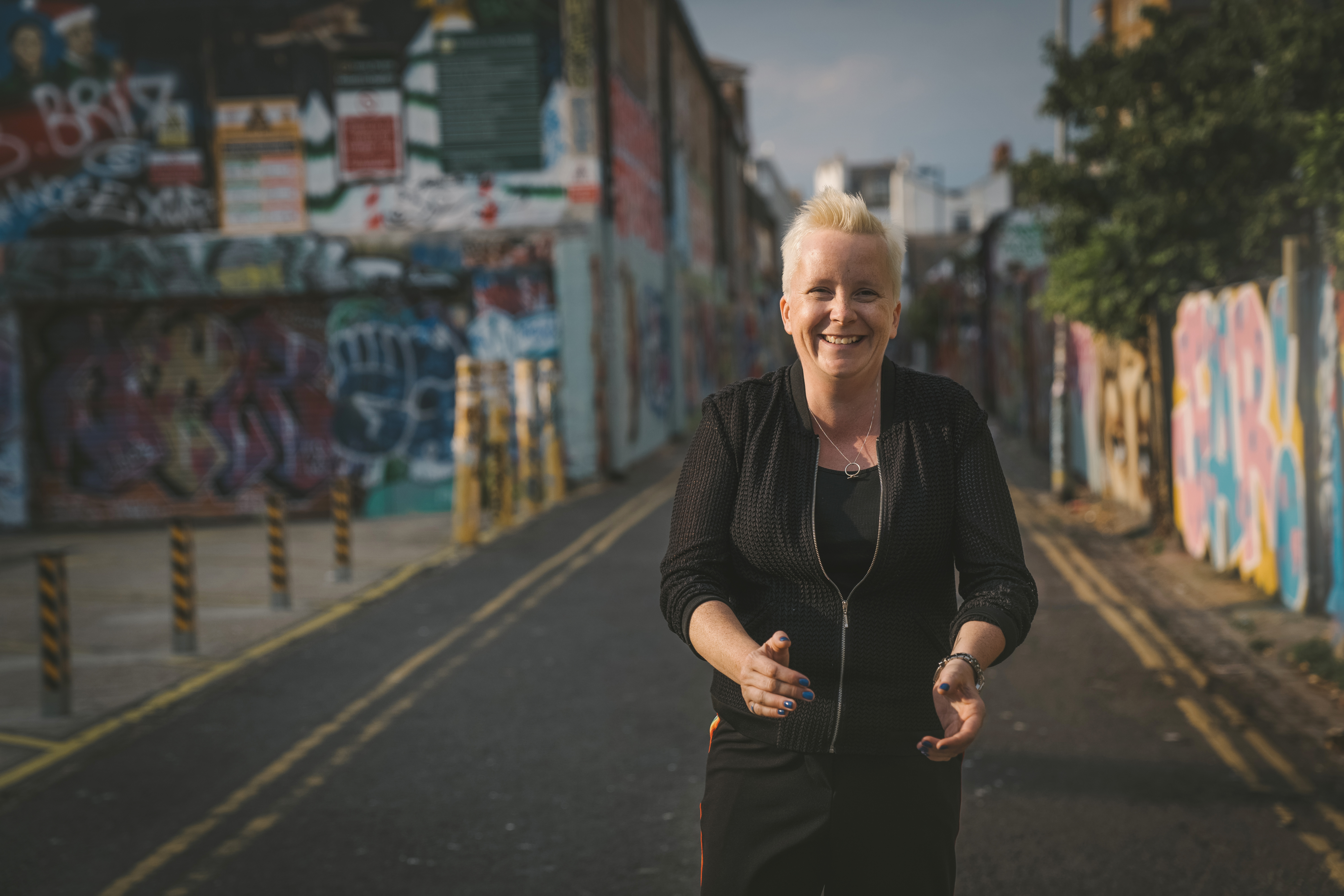 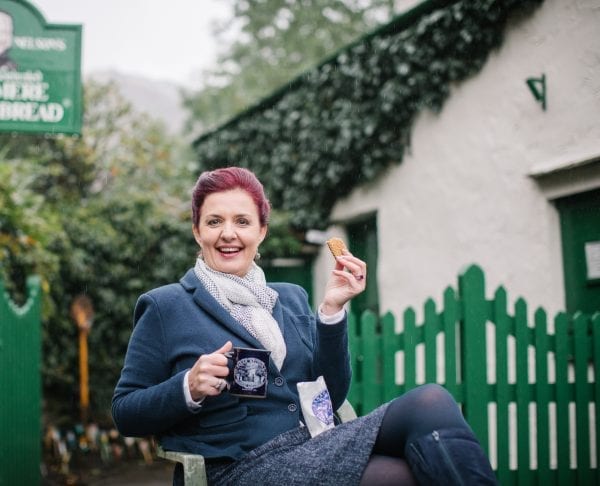 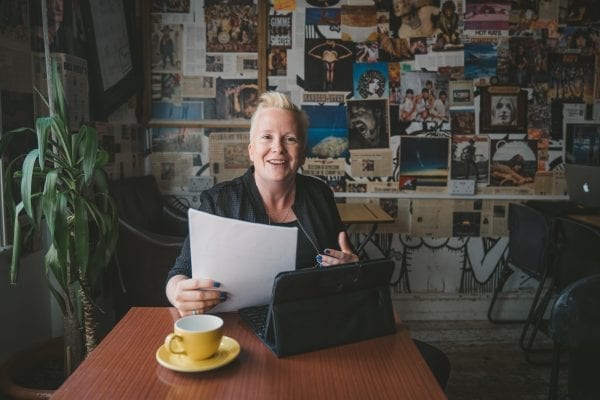 If you sit opposite a stranger on a train you can choose to plug in your headphones, open your laptop and avoid any eye contact (the modern way of being). Or you can, as T.S. Eliot wrote, submit to the ‘awful daring of a moment’s surrender’ and actually speak to that other human being (what we used to do). Hey, you never know, you might even like each other.

From strangers on a train to new best friends, Joanne Hunter and Emma Stroud laugh about their brief encounter in the first-class carriage (posh or what) of a Euston-bound train last year. “Who spoke first? I can’t remember,” laughs Joanne, “but we ‘clicked’ and by the time we reached London we were so giddy with laughter I actually left the carriage without my suitcase.” Fortunately, having also welcomed the girl pushing the refreshment trolley into their afternoon tryst, she was standing with it in her hand and smiling wryly when Joanne raced back towards the resting train.

At first glance, the lives of Joanne, co-director of Grasmere Gingerbread® in the intimate and isolated Lake District ‘up north’ and Emma, a gifted social ‘polymath’ who has carved out a career as a broadcaster, comedian and public speaker in that bloody big London ‘down south’ seem poles apart. But boy, can they talk. Hearing their machine gun conversation is akin to listening to an audio version of 90s TV show Gladiators. Verbs, adjectives (lot of adjectives as it turns out) and even a few nouns get the kerpow, crash, bang, wallop treatment. Incredibly, after several rounds they are both, somehow, still standing and eager for more. And so, it was on this day: by the time the bell rang for the last time they had reached the capital. After removing their gum shields and towelling each other down (I made this bit up), big hugs, swapping addresses and Joanne promising to send Emma a free tin of Grasmere Gingerbread® (she does it without thinking), the two women kept in touch and a mutually-supportive friendship began. “I instantly liked Joanne and was fascinated and curious about her unique approach to running a world-famous family business”, confesses Emma. “The more we talked, and the more I found out what she had achieved, the more I realised what a special woman she is.”

Fast forward a few months and Emma approached Joanne to discuss the topic of ‘family business’ on the 17th episode of her ‘Clowning Around’ series of podcasts with well-known figures from the world of business, sport, theatre, writing and popular culture. “I was flattered”, admits Joanne “and intrigued about what she would ask me.” Emma’s quick-fire question about which animal represents ‘family business’ prompts rhinoceros. A fierce animal just getting stuck in. They’re big, fleshy, love mud, no airs and graces, I like that, Joanne explains. As for what ‘family business’ really means, nightmare springs to mind. On the good side it is passionate and dedicated, but also demanding, claustrophobic and it can so easily take over your life. Elsewhere, Joanne describes ‘family business’ as shaped like an orange and the song I Will Survive. What a psychiatrist would make of her replies is anyone’s guess (so let’s put Joanne through the Rorschach ink blot test to find out more). Later, she opens up about her determination to leave her childhood home in Grasmere to carve out an independent career outside – only to return years later with a greater appreciation of her pastoral childhood idyll. And so, it goes on…a rollercoaster ride of a life lived through the prism of a spicy-sweet cross between a biscuit and cake that is the iconic and unique Grasmere Gingerbread®.

Reflecting on their podcast chat, Emma is still amazed by how Joanne has turned Grasmere Gingerbread® from what is in reality a ‘tiny business’ into a global retail and food superstar, an evocative ambassador for Cumbria and deeply loved by people from all walks of life and from countries all over the world. On a personal level, she admires the way Joanne has opened up publically about her bouts of mental ill-health. “It’s healthy to get that sort of stuff out there,” declares Emma.